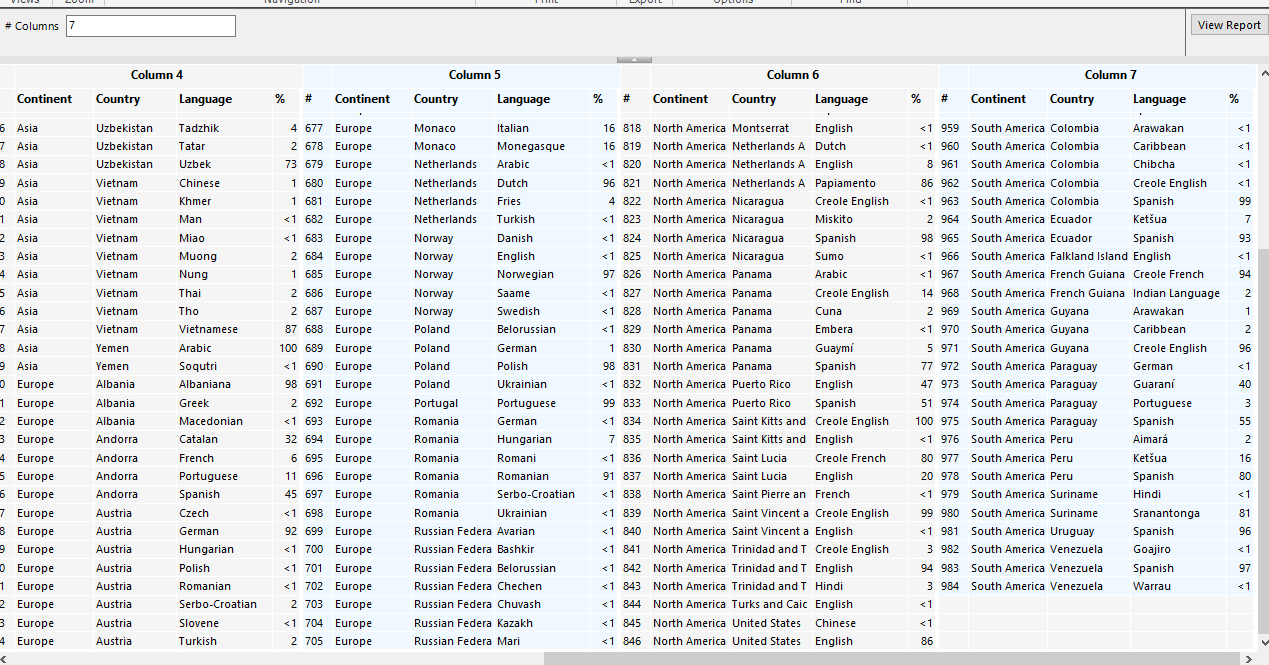 One thought on “Déjà Vu all over again (or, how the Snake Ouroboros came home to roost)”